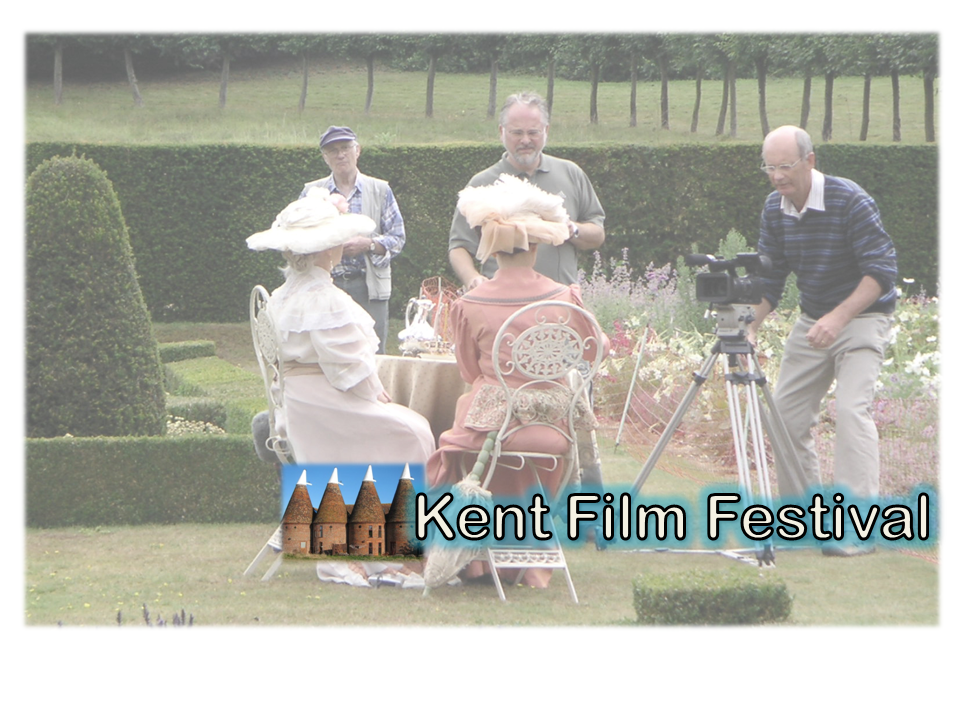 The Kent Film Festival has been in existence since 1974 and was the idea of Eric Charlesworth, who sadly passed away in 2004.

The very first Kent Film Festival was held in a church hall in Chatham, Kent, but after a couple of years it became apparent that a larger venue was needed. With the help of the late Les Holtum, a friend from Canterbury Cine Club, the festival moved to our present venue at Canterbury Christ Church University.

In recent years, Mike Turner had chaired the Festival Committee, but sadly Mike passed away in 2012.

The Festival is now chaired by Peter Hughes, who was with Eric Charlesworth when Kent Film Festival began in 1974.

Our motto is ‘Films made for Pleasure, not profit’. Our festival day is to show films and socialise.